Mobile World Congress is the largest gathering of mobile-minded people on the planet. Since the first MWC in 1987, the industry has expanded rapidly. And as the mobile industry grows, so do the numbers attending the congress. This year’s event attracted 2,300 exhibitors and nearly 108,000 attendees from 208 countries – all eager to learn, looking to be inspired, conduct business, and network at a breakneck pace.

In 2016, the notion of cognitive business was relatively new. This year, IBM unified around its cognitive story with their consultants, designers, and sellers armed with stories of how cognitive is at work in the world today.

Three bespoke digital activations that involved totally adaptable experiences. Each enabled the user to engage with IBM and experience how Watson and Cognitive computing is no longer a thing of the future. It’s a transformative force for business reinvention. And it’s happening – right now.

Rethinking Process Renegade or Realist? – Think you’re a realist? Or are you more of a renegade? With the right blend of people working in your business anything’s possible. This engaging iX experience used Watson to analyse attendee’s personalities and uncover their renegade/realist blend. 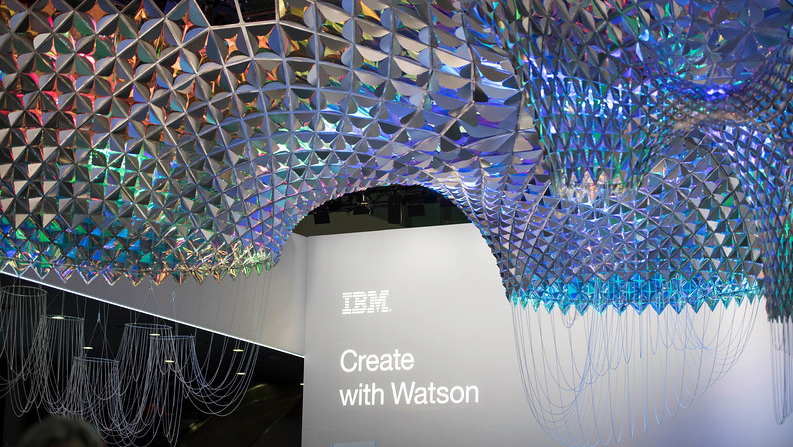